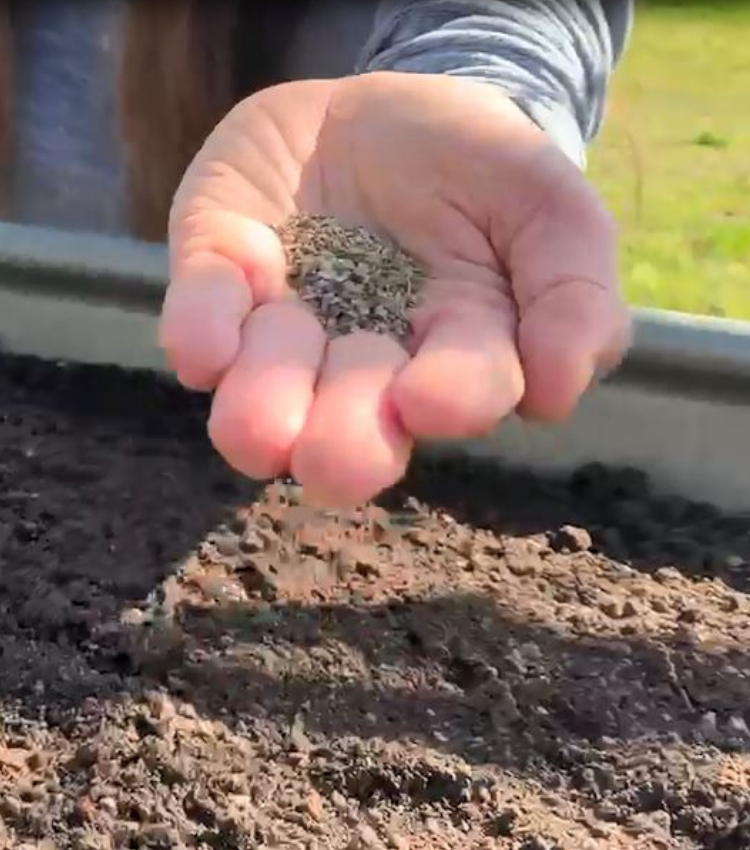 How to Prepare your Soil for a Successful Home Garden

The first step in preparing your home garden is to prepare your soil for planting. That doesn’t just mean tilling; it also means incorporating organic matter into your soil before you sow the first seed or transplant the first seedling. Get practical tips from Estate Horticulturist Brianne Hoover:

A plant needs organic nutrients in the soil to reach its full potential. Compost, fertilizer, and other forms of organic matter can all be used to improve soil health. About 90 percent of soil is actually tiny pieces of rocks and minerals; the remaining 10 percent is organic matter which helps to nurture plant growth.

What is “organic matter”? Simply put, it is anything that was once alive, like dead leaves, grass clippings and faded flowers. When living things die and biodegrade, microorganisms break down the once-living matter into simpler compounds that are beneficial for rich, fertile soil. Healthy soil is a living ecosystem, slowly changing and growing all the time. Just like other living things, soil needs air and water to stay alive. Healthy soil filled with organic matter increases the presence and activity of beneficial microorganisms that break down organic matter, releasing nutrients into the soil.

2. Incorporate compost to compacted soil to increase air, water and nutrients for plants

Most soils are made of a mix of sand, silt, clay—particles that are determined by their size. Sandy soil is made up of relatively large soil particles. Clay soil is made up of relatively small particles. And silt falls somewhere in between. There are generally 10 or more textural classes of soil that include sandy clay, silty clay, and loam, which is a balance of fine clay, medium-size silt, and coarse sand.

Clay soil, made of very small particles, is held together tightly. As a result, there’s much less air space in the ground for plant roots than what you find in sandy soil. This dense soil structure doesn’t usually drain very well. By incorporating organic matter, you’ll push apart those tiny clay particles and create more air space for water to drain more freely and plant roots to grow more readily. Conversely, organic matter helps sandy soils by acting like a sponge, allowing the soil to hold moisture during times of drought, and making nutrients available for a longer period before they leach out of the soil.

Just like in the vineyard, cover crops—such vetch, legumes, oats and clovers —are great tools to improve soil health. With advanced planning, you could grow a cover crop to add organic matter, lighten and loosen soil structure, and deliver specific nutrients to the soil prior to planting your crop. Cover crops also act as a living mulch to shelter soils, retain moisture and control weeds in the off-season.

Over several seasons, healthy soil recycles itself and retains most of its nutrients. Sometimes, however, nitrogen, in particular, can become depleted. Not only does nitrogen feed plants, but it also feeds soil organisms so garden growth and long-term soil health depend on nitrogen.

By rotating crops from one spot to another, you can preserve and even boost nutrients in the soil to maintain soil fertility. Different crops deplete or add different nutrients to the soil. Over time, insect pest and pathogen numbers build in the area and can increase the threat of damaged crops. By rotating what you plant in a certain spot, you can keep insect pest and pathogen numbers at low levels. Even if you always grow tomatoes in the same spot, it will benefit from planting something else there during the winter to introduce new nutrients to the soil.

We hope you’ll try making a home garden – there are many proven benefits, and you’ll get a sense of pride growing your own food. Please share your successes with us on social media using #stsupery and #mywinemygarden hashtags. 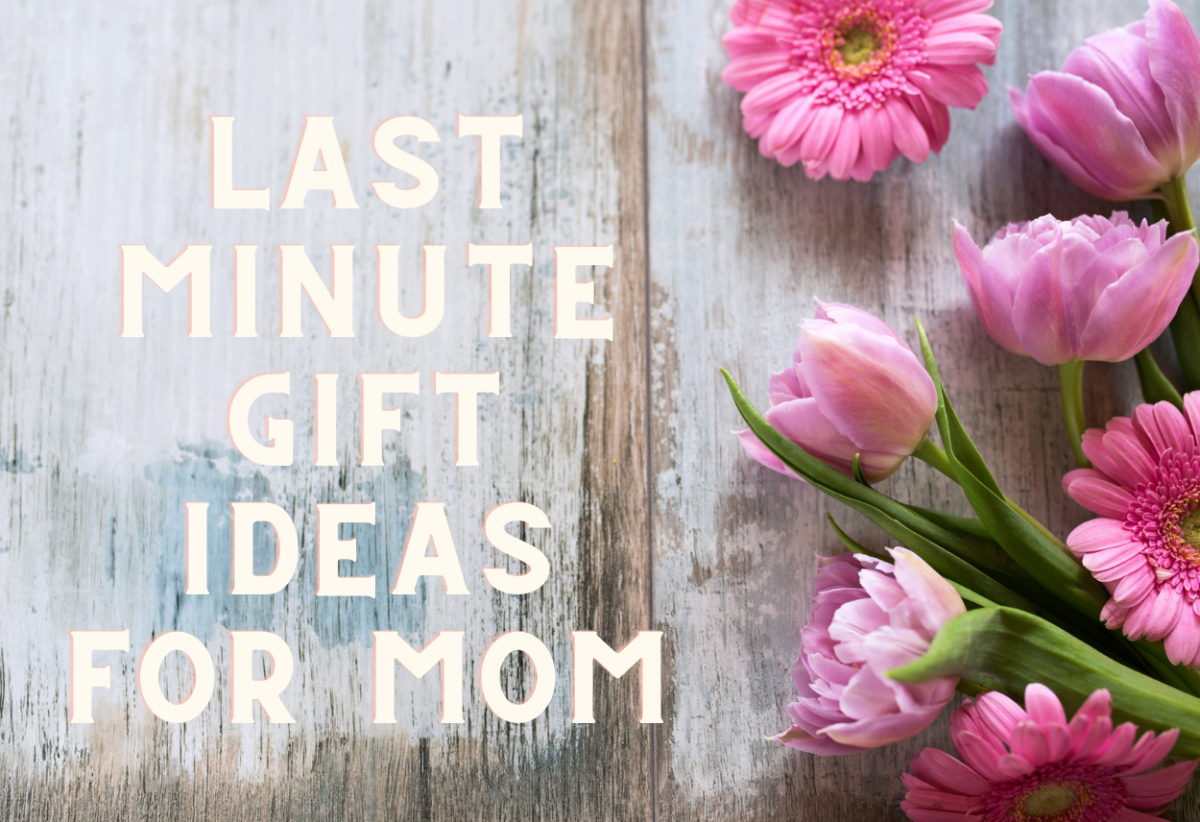 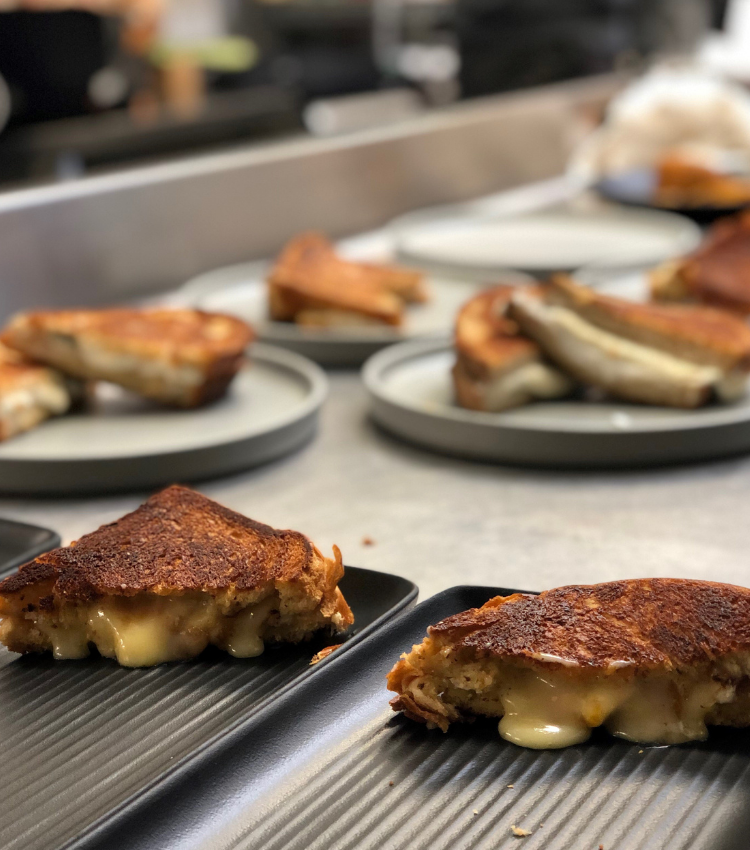 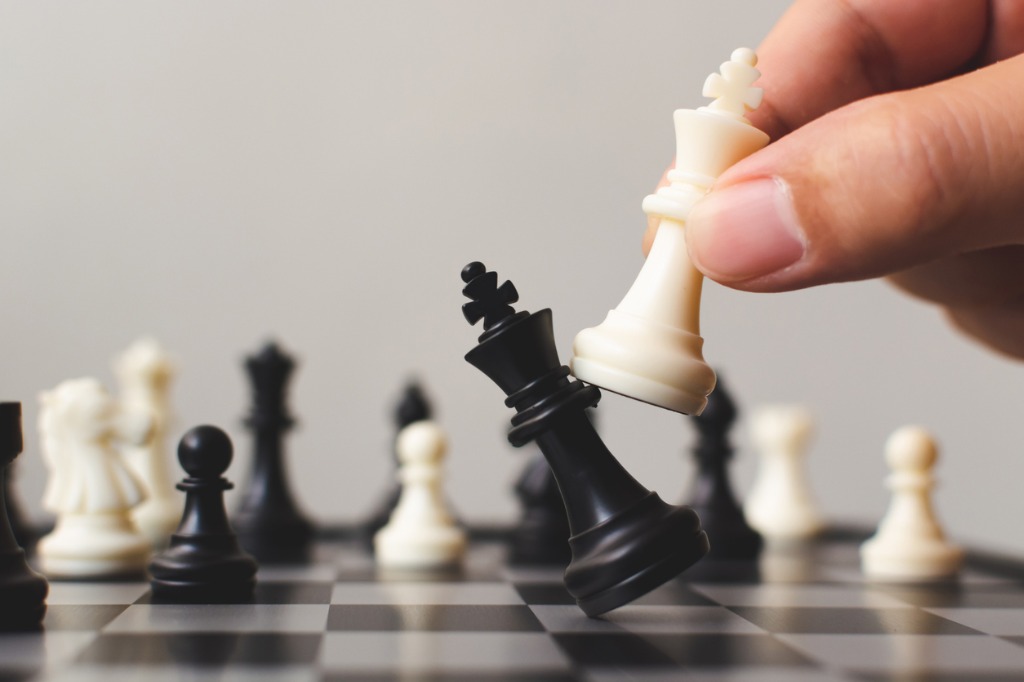